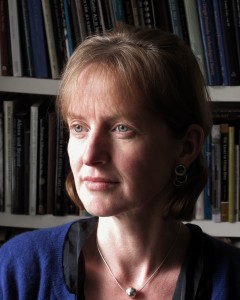 Rachel Moss B.A., Ph.D., F.S.A. is the past president of the Royal Society of Antiquaries of Ireland. She is the Head of the Department of History of Art and Architecture, Trinity College, Dublin. She has published numerous articles on medieval art and architecture and edited/ co-edited books including, Art and Devotion in Late Medieval Ireland (2006) and Making and Meaning in Insular Art (2007). She is editor and principal author of the medieval volume of Art and Architecture of Ireland, a major reference text which was published by the Royal Irish Academy and Yale University Press in 2014.